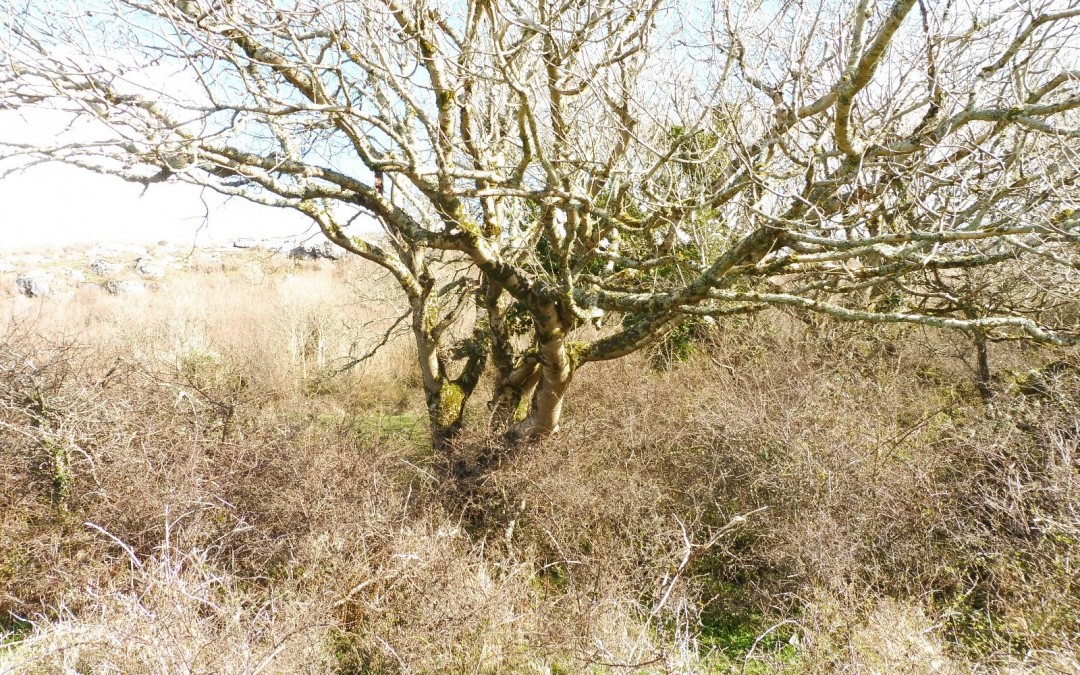 Why did I choose this photo above?
Winter is the time when the earth is more active according to the seer Rudolf Steiner. The tree in its bare outline reminds me of everything that is stirring below, out of sight, and I will connect with the roots of the tree. Long ago, many of the people who worked on the land could sense the trees far more than we do. They even created a calendar based on them! 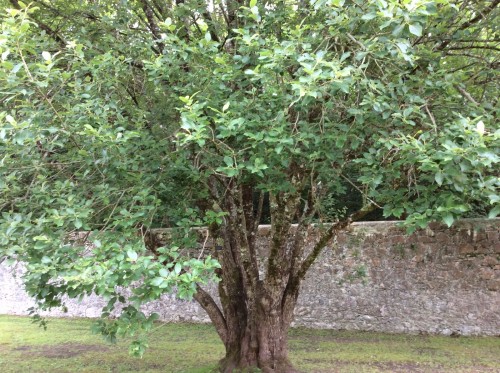 The Ogham calendar was this first topic for me when I began writing books. For those of you who don’t know what I am talking about, it is the way the early peoples in Ireland and Scotland in particular set their calendar year. They referred to the old Druid knowledge that took so much inspiration from their native trees, that were divided into categories such as “nobles’ and “peasants”. Each of the thirteen trees was ascribed to a different lunar month that completed one full year. There were also five seasons contained in the year that was represented by another five trees. (There was an early Summer and a late Summer that was referring to the harvesting of later crops and a second grass crop if lucky).  When you join my mailing list you receive a free copy of the vowel trees, together with a full diagram of the year.

What is also fascinating is there is a whole system of sounds representing the initial sound of each fair tree (consonants for the lunar trees and vowels for the seasons). 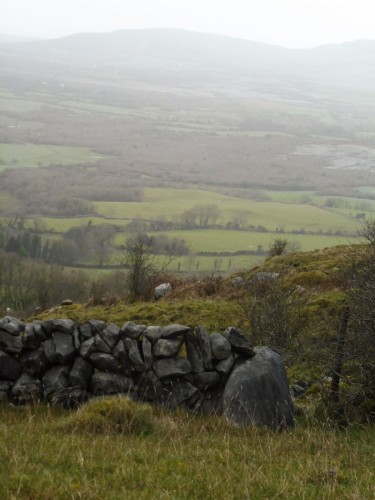 Tree meditation during Imbolc in the Burren

As a sound healer I am intrigued by this, as the vowel sounds are used a lot in sound healing using the voice. When I trained with the world- famous vibrational healer Fabien Maman he shared a beautiful session analysing our names according the sounds it consisted of, and the analysis was very accurate. Applying that knowledge then to the ancient Celtic language, the OGHAM as this alphabet system was called, could reveal a lot about the inner character of each tree.

It is about 17 years since I first looked at the Ogham, and now I have returned to it from new perspectives. I trained as an Ogham tree practitioner to administer the tree essences of the Ogham. I found that each of the vowel trees in this practice are considered to be the various constitutions used in the Five Element theory of TCM. This tells me more about the nature of each tree.

I decided to return to all of the trees in the Ogham and also the festivals that divide the year cycle into 8. First of all I went to an isolated tree in the Burren that was associated with St Brigid, the goddess/mythical saint associated with the first festival of the Ogham year- IMBOLC. The eight festivals are equally distributed round the year, alternating between the major ones such as the Solstice to the “cross-quarterlies” in between. Imbolc heralds the birth of the new born ewes, and is the first cross-quarterly of the year. Personally I prefer the cross-quarterlies. I have noticed over the years of visiting ceremonial sites that the alignments and orientations of Bronze Age cairns on hill tops, and also standing stones and stone circles, would often honour a cross-quarterly.. could it be that the rituals were performed then for those who were of the inner tradition, whereas the mass population was attending the major festivals? Certainly the energies are exquisite on the cross-quarterlies, and it seems so appropriate to start with IMBOLC.

So here I was, sitting under the special tree where people used to perform rituals, at Imbolc. I went inward as best I can, and returned to write down the thoughts the tree and site had inspired in me. I also studied all my previous notes I had made many years ago on the calendar and finally created a deep meditation that can help you follow the year, even if you live in a huge busy city.

Since then I have composed a set of tree meditations following the trees round the year, including their main vowel and their chief consonant trees. 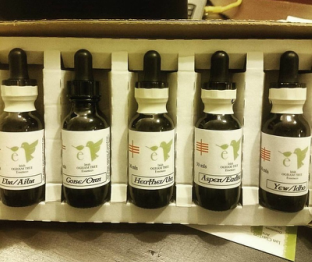 I have discovered it is a journey of the soul, allowing you to open up to and integrate all the aspects of what it takes to be a human and a free spirit.  Moreover these new thoughts help upgrade the old system to meet the current energy shifts we are experiencing.

Each season is reasonably priced at €10  for a series of meditations.

Together with my attractive tree calendar booklet and an individual tree essence you are well equipped for 2016!

If you would like a visual aid my book TREE MURMURS is a perfect accompaniment.

If you would like an individual reading for taking a combined tree essence, please contact me. I can do this by skype or in person.

Readings cost €50 including postage of the essence if you are not present.

I am quietly excited about my offerings, as it makes perfect sense to do this now.
Many blessings for now,
Jackie