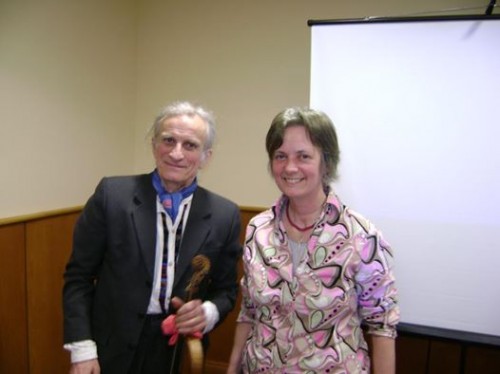 After a performance of Watery Places

Here we offer a short series of inspirational film presentations inspired by nature. Set to live music and own poetry, this unusual and uplifting art presentation can be booked for your local festival. Enquire here.

The atmospheric mini films created by Jackie Queally are all shot on location in South Galway, close to where WB Yeats lived.

The films provide an emotional backdrop to her poems, which belong to the improvisation genre. They are poetic responses to the abundant natural elements found in parts of the west of Ireland. Each poem is accompanied by live music composed by classically trained musician Peter Aranos, of the former Czeckoslavakia. The live music element and the live spoken word adds energy to the films.

Water features heavily in the footage as this element predominates in the Gort Lowlands of South Galway, where the oldest Burren rocks prevail. It is also the element that transcends polarities and appeals to all. It encompasses the dream bodies which are so important when creating poetry, and so it is no small wonder that Yeats chose to live beside the River Cloone in his ancient tower house. Rivers hold the memory of the land and so the culture of the land influences poets very much when they reside beside the rivers.