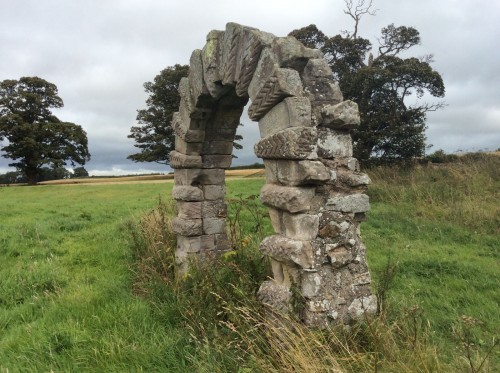 As the original external guide in Scotland to Rosslyn Chapel and Knights Templar sites in 1999, I draw on a wealth of experience and knowledge in my talks. According to locals working or acquainted with the chapel, I have written the foremost spiritual guides on the subject.

The Knights Templar of Rosslyn Chapel have become a trendy topic in certain circles over the last decade or so. There is a lot of inevitable hype about them. Rosslyn Chapel is situated in the Lothians in Eastern Scotland. As Scotland’s “bread basket” the region became home to many Norman settlers, including members of the Sinclair clan. In the Middle Ages, some of the settlers forged strong links with the existing Celtic lairds. The Celtic landowners were often knowledgeable about the elementals or devic kingdoms, as they consulted members of their clans who were intimate with these realms, who would advise them in matters of geomancy. There was a female-based value system at the heart of their structures, and herbalism thrived. You can even see a subtle link to this day if you examine the Scottish Church, whose style and content is quite different to that of England’s. In keeping with the Celtic focus on the natural world, the region around Rosslyn Chapel became a repository for knowledge of the nature realms. The Sinclairs in Scotland were mindful of this knowledge, and in later centuries they were on close familiar terms with the gypsy clans, whose lifestyle in many ways preserved this knowledge, since they were not concerned with land ownership but land custodianship! The plant and animal kingdoms represented knowledge of the deep earth mysteries and were later borne out in the carvings at Rosslyn Chapel.

Shortly after the Norman invasion, an inner core of Knights Templar had settled round Rosslyn, invited by the chief land owners of the time: the well-connected Sinclairs. As the wealthy Sinclairs gave many estates to Norman families with connections to the Knights Templar, their preceptories, including the headquarters at Temple (Balantradoch), flourished. The knights were essentially devoted to the divine feminine creation principle and sought to maintain this in all areas of life. One area that has been largely overlooked is the manner in which they placed their preceptories and other concerns on nodal points of earth grids on the earth in order to work with deep cosmic energies. 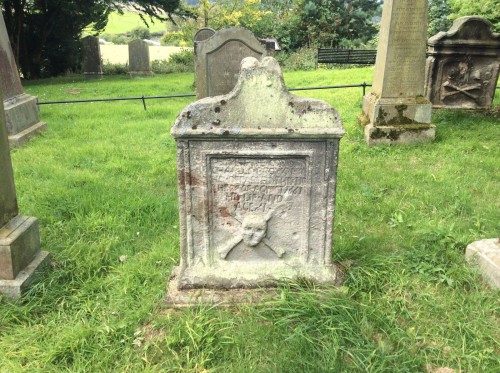 Over and above any practical knowledge lay another body of more esoteric knowledge that certain clan members were privy to.  In the carvings at Rosslyn Chapel it is a well known fact that many signs appertaining to early freemasonry are on display. However the first lodges did not establish themselves until after the chapel was built. In reality Rosslyn was a stronghold for esoteric knowledge that went back to time immemorial. In the lower chapel at Rosslyn, knights of a legendary twelve original families met at regular interviews. It is my belief that they undertook similar inner work as the modern day mystic William Buehler has researched for the last forty years. Their inner work revolved round the co-creational energies involved in the creation process, only nowadays participants work in a more conscious manner with it. Basing this talk on both the carvings presenting at Rosslyn Chapel, and places in the vicinity, Jackie can give an overview of the inner knowledge and its sources that the more dedicated knights worked with during their lives.

Jackie,your talk on Roslyn Chapel ,the Templar and Celtic connection to our Salthill Active group was brilliant and the ‘feedback’ from the members was very positive.They all enjoyed it. Their only complaint was that the time allotted to you  presentation was much too short!  It was a most interesting,detailed,and historical account of this magnificent ancient building and your photographs and slides were excellent, and added  greatlyto the enjoyment and interest, We have all talked of a possible tour next year  to  Roslyn and possibly Edinburgh and other parts of Scotland . And of course, if you were our tour guide , it would be, as they say,’the icing on the cake’, as your  extensive knowledge of the area, the history of the Chapel, the Knight Templars and the whole Celtic influence, is incredible. Thanks again, Jackie,for your talk.

This talk formed the annual lecture for the Alumni freemasons of Cambridge University, and Jackie has likewise conducted many private tours of Rosslyn Chapel with Grand Masters, Rosicrucians and such like. However the talk is not limited to masons; it is a talk that holds pertinent messages for any members of society and so active retirement groups, Church groups, Sufis, anthroposophists, truth seekers, New Agers, mystics, white witches, chanellers, alternative historians and archaeologists, and many types of people find the talk revelatory.