When Jackie came to Ireland late in 2008 many people in various areas asked her to talk about the Reshel, is a system of specialized light work that engages with the very high Metatronic realms. Over a few years a number of these light groups were established. Most have come to an end again as there needs to be someone locally in charge of the group at a soul level to ensure that the link builds up and is firm. However, the knowledge that goes with the system is still valid, and speaking of the manifestations of its workings plays a valid role in raising consciousness to this day. The inner experiences of the light work build up a human level of understanding of the Ascension dynamics in place in earnest since 1975. 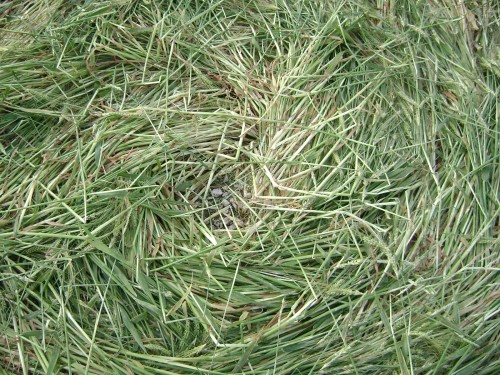 In this talk we look at the Metatronic realms that have been revealed over the decades, the new and emerging energies that underly the vital transformation of our planet Earth and some of the ways in which it manifests in the everyday realm, including crop circles.

Jackie has given talks on the Reshel at the Theosophical Society twice in London, at the Glastonbury Symposium, and in various healing centres in the US, UK and Ireland.

Many places in Europe were connected to one another via Metatronic earth grids that helped boost consciousness of all living beings in an onward thrust towards Ascension. It is not just in recent years that priorities have been set on higher states of being, but it was more protected and secretive in the past. Now the information is not so hidden, as the speed and calibre of change requires that the information is put out there without the man-made protocol and structures that used to be in place. 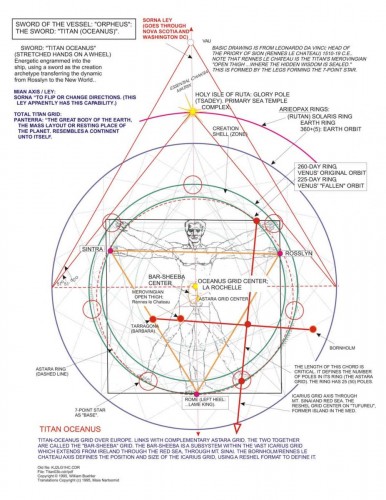 one of William Buehler’s many study files

Here we see an example of an earlier earth grid that William Buehler shared while working with the Reshel. For more information on his work I compiled a series of cds you can purchase at a low cost. William fittingly died in 2018 on Lughnasa the Celtic Festival dedicated to the god of Light.

To book a talk on this most precious and pressing subject, contact Earthwise